THE classic dictionary definition of the word “drone,” is a verb, and means “to proceed in a dull, monotonous manner (usually followed by on).” These days, however, “drone” has a wholly different meaning. Today “drone” more frequently refers to a pilotless (and usually remotely piloted) aircraft. Most likely practically restricted to the miliary in their earliest days, drones are currently widely available and affordable to the general public. They have become very useful tools in and outside the military.

BUT the drones I am – well – droning on about today are recreational use drones. While there are probably some who fly them just for the pleasure of flying (much like model aircraft), I suspect that the vast majority of recreational drones today have mounted camera systems of some description. They, of course, provide a unique perspective for photographers and videographers. They also provide access to some places and at some angles that simply aren’t available to the “handheld” photographer. That’s pretty cool. They range in cost, from as low as $99 into several thousand dollars (over $4700 for the Mavic Inspire) and offer cameras with a range of as much as 45mp. Sensor sizes on most of the models are similar to a smart phone sensor. The more expensive models have larger ones, though, with the largest sensor I was able to find being the M4/3 sensor (larger than 1 inch). I have seen some pretty nice online images, but haven’t had the opportunity to see any large prints. There may be some limitations, but like any new digital technology, we are bound to see constant improvements.

FOR all of their good and exciting new facets to photography, camera drones are not without controversy. A recent photo posted on social media by a friend was a bit of an eye-opener for me. The Jenne Farm (just Google “Jenne Farm”), is one of the most photographed farms in the world. During the fall foliage season, it is not uncommon to see crowds of photographers set up with their tripods, before dawn on any given morning along the quite dirt road where it sits. Unfortunately, there are many photographers who do not have an appreciation of the photographic circumstances that are usually freely granted to us (we have read for years now, about stressing wildlife,, trampling sensitive environmental areas, and leaving litter in our natural areas with near-complete disregard for the fact that they are “guests” and visitors). That appears also to be the case here. As the sign notes, they have a donation box. From what I have been able to read, the purpose is to defray the cost to them of trampled ground and crops as people walk blatantly onto their property. From what I also understand, it doesn’t even come close to paying for the damage (indeed, apparently finally fed up after years of some “visitors'” boorish behavior, some time this week, the property owner installed an electrified fence around the field.). The drone issue, as I will address below, is yet another area that requires some sensititity and courtesy.

SHORTLY after my friend posted the photo of the sign, I saw a shot of another famously photographed farm in Vermont, not far from there, which appeared to me to be a drone shot. It was a unique and very attractive perspective of the farm I had never seen before, even though I have been there and photographed it several times myself (Sleepy Hollow Farm on Cloudland Road). I contacted the photographer and he confirmed that it was. He also made a comment that struck me oddly. He noted that the farm was recently sold and he was aware that it was currently unoccupied, so he used his drone to shoot it. Why, at first blush, would it matter that the farm was unoccupied? Further research convinced me that there is no general legal prohibition from flying a camera drone over private property (with certain exceptions). There are, however commonly accepted rule about images of persons who may have privacy rights. Certainly on their own land, this would apply, which is, I believe, the basis of the photographers comment about the property being unoccupied. There are certainly also going be some “accepted” restrictions for journalistic and law enforcement uses. But what about for us “recreational” shooters?

THE fact that there is controversy is not a surprise to me. I don’t have a drone (yet 🙂 ). But I have a handful of skilled photographer – friends who do, and use them a fair amount. I have seen a number very nice photos from unique perspectives, and can see one possibly in my future. And the two events got me thinking ….. and surfing.

IT was a bit of a revelation (but not a total surprise), for example, to find that nearly all drones owned in the U.S. whether recreational or otherwise, are required to be registered with the FAA (drones wighing less that .55 lb are exempt – but that will probably rule out most serious photographic users). Under U.S. law, a propery owner generally “owns” the rights to airspace above his ground. But ownership doesn’t necessarily exclude the rights of others, and so such airspace is regulated; primarily by the FAA. There are two different provisions for registration, depending on your use of the drone. Purely recreational use requires registration, and affixing your assigned registration number to your drone. If you are using it commercially, however, you must not only register it, but you must obtain an operator’s license. In both cases, you must affix your assigned registration number to your drone and be ready to produce your registration certificate to any federal, state or local law enforcement officer on request.  Rules for use also include a maximum altitude of 400 feet and that the drone be within “line-of-sight” of the operator at all times. In addition to the FAA rules, many states and local governments have restrictions. And my friends, lest you think you are a recreational user only, do you ever sell images? I think that if you sell an image (or images) made with a drone, you could very well be deemed a commercial operator. Food for thought.

DRONE photography is a very different approach to our art than hand-held (or tripod-mounted) shooting. In the latter, we are physically constrained, for the most part, to wherever we can stand, and whatever we can see from that perspective. Much of the issues over invasive photography have evolved around that. There are “plain sight” and public place rules (both legally and ethically) in photography that – before the advent of drone capability – were pretty much defined in and contrained to these physical limitations. You generally wouldn’t (well – shouldn’t) enter onto private property and/or photograph there without the permission of the owner and occupants. And while there may be some ethical constraints, you were generally limited to how far you longest telephoto lens would reach.  Drones, on the other hand, give the photographer access and anonymity that more “traditional” hand-held photography does not. And that access gives rise to the controversy and perhaps, completely different set of rules. And unfortunately, the anonymity makes it much more difficult to hold photographers accountable. It is much like social media sites where we can comment and post content freely, while not necessarily being transparent about who we are. And that, without some thought, attention to ethics and to common courtesy, is a potential formula for disaster.

AND there is also some disagreement about the boundaries of my “ethics and common courtesy.” A prominent member of a National Photographers Association, for example, believes that rules for camera drones should be no different than those for handheld cameras In other words, if you can photograph someone with a handheld camera in public without their consent, you should be able to do the same with a camera drone, and we should not be creating new laws based solely on the fact that it involves a new technology. But the technology also creates a new approach to the subject, which wasn’t available previously. Our society has long respected what we call an “expectation of privacy.” This is much of what drives the “public place” rules. Generally, out in plain sight in a public place, we are not deemed by law or photographic ethics to have a reasonable expectation of privacy for things in plain sight or hearing. However, if we are carrying a bag or briefcase or purse that is closed (i.e. the contents are not in plain sight to the casual observer), we do have a privacy expectation there. It generally turns on what the person being observed might think affords him some privacy. And it seems certain that up until recently anyway, we do not consider a bird’s-eye view of us to be “kosher.” Or put differently, “Just because you can fly somewhere legally, doesn’t mean that ethically it is the right thing to do.”  (Andrew Clark, professor of international broadcasting and the University of Texas at Arlington).

THE vast majority of written materials I found in my research was confined to journalism and journalistic ethics. But as photographers, I think it every bit as easily applies to us. The owners of the Jenne Farm, for example, have clearly noted the drone phenonena, and have asked that it not be employed on or over their private property. The Sleepy Hollow shooter’s comment led me to look at the existence of laws regulating the use of drone photography, thinking perhaps there were rules for shooting or not. Basically, there aren’t. He – very properly – was just being considerate of the privacy rights of the occupants (I inferred from his remark that if there were occupants, he would not have flown the drone over their property). From everything I can tell, it would not be illegal; just not the right thing to do. We owe them that basic courtesy. 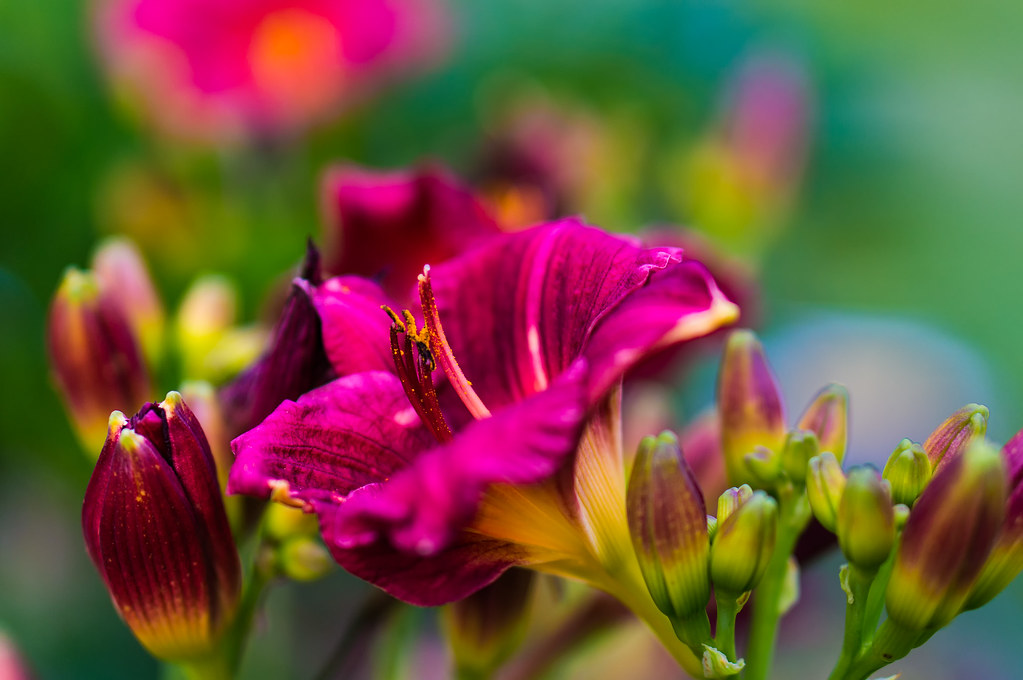