Skip to content
THE NEXT scheduled port was Helsinki, Finland. But first, we had another day at sea. Our ship, the Celebrity Apex, was “new” to us. The second in the “Edge” class (there are now 3 of them, the 3rd being the Celebrity Beyond, with a 4th under construction) line, it was essentially identical to the “Edge” which we had cruised on in the Mediterranean in 2019. The only differences that I could perceive were some of the sculptures and the addition of the Craft Social Bar.

WHEN I changed up to the Olympus m4/3 setup, I picked up a third-party, inexpensive manual, 7mm wide-angle lens (14mm 35mm equivalency). I have a similar one for my Sony gear, which I use for extra-wide landscapes and some night shooting. I carried the new Olympus-fitted lens with me in Portugal in June, for some street and architectural shooting. I didn’t do my homework. 🙂 The lens was essentially the same as the Sony-fitted lens, including the manufacturer. So I thought (or perhaps better said: “didn’t think). The m4/3 7mm is a “fisheye” lens. The Sony-fitted one is not (wide lenses that are corrected for distortion are known as “rectilinear.” I have a rectilinear wide-angle lens for the Olympus now 🙂 ). I had a “fisheye” lens years back for my Sony NEX-6, just to play with. The fisheye creates round distortion. Substantial distortion. When I got back from the Portugal trip, I spent a lot of time in perspective correction (more than I think it is worth). I replaced it with a rectilinear wide zoom. Much better. There is still distortion (a completely “flat” rectilinear lens is all but impossible to create, and the engineering and technology makes them very expensive – especially if you are looking for branded and autofocus lenses). But the fisheye was cheap, so I kept it. I thought (I still think so) it might be fun for some “creative” shooting. As I was packing for this cruise, it occurred to me that some of the things around the ship might lend themselves to – well – “playing” with the fisheye lens.

IN THE deck image above, you can see the difference between the perspectives of these two lenses. They are not identical in focal length, but as close as I have. The fisheye is 7.5mm and the rectilinear is shot at 9mm. You can see that just that 1/5mm difference includes a lot more in the photo. But if you don’t like the distortion, by the time you correct it in post-processing it may even show less in the image. I don’t think I would be disappointed in either of these images from a perspective standpoint (as long as you accept that one is clearly distorted from reality). The only thing I am slightly “bothered” by is the sea/horizon. I would probably play around in post and see if I could level that up. Tilting a fisheye lens can either ameliorate or exacerbate the inherent distortion in the lens, depending on circumstances. In the Martini Bar image at the beginning of the post, tilting the camera underplayed the fisheye effect enough that the image is not an unpleasant wide-angle result. But my experience has been that that is unpredictable. Here, I was well back from the subject and that, too, helps.

I  TRIED to play around with some other subjects around the ship, but mostly, I am just not “feeling” the results. The image below is kind of reminiscent of those shots you see where the photographer lies down on his back and shoots upward into a tree canopy. interesting. But no “wall-hanger.” Lots of blue space. And check out that horizon on the ocean in this one.

ONE THING I have observed is that this kind of lens is best if it is extremely close up (in the image below, I cropped my feet out of the bottom), or back far enough that the effects of the fisheye are not as pronounced (as in the Martini Bar image). I think there are instances that lend themselves to the fisheye lens – particularly, whimsical subjects – but it is definitely a limited and special purpose lens. W

HEW! I got that out of my system. 🙂 Now on to the next port and maybe some better images. 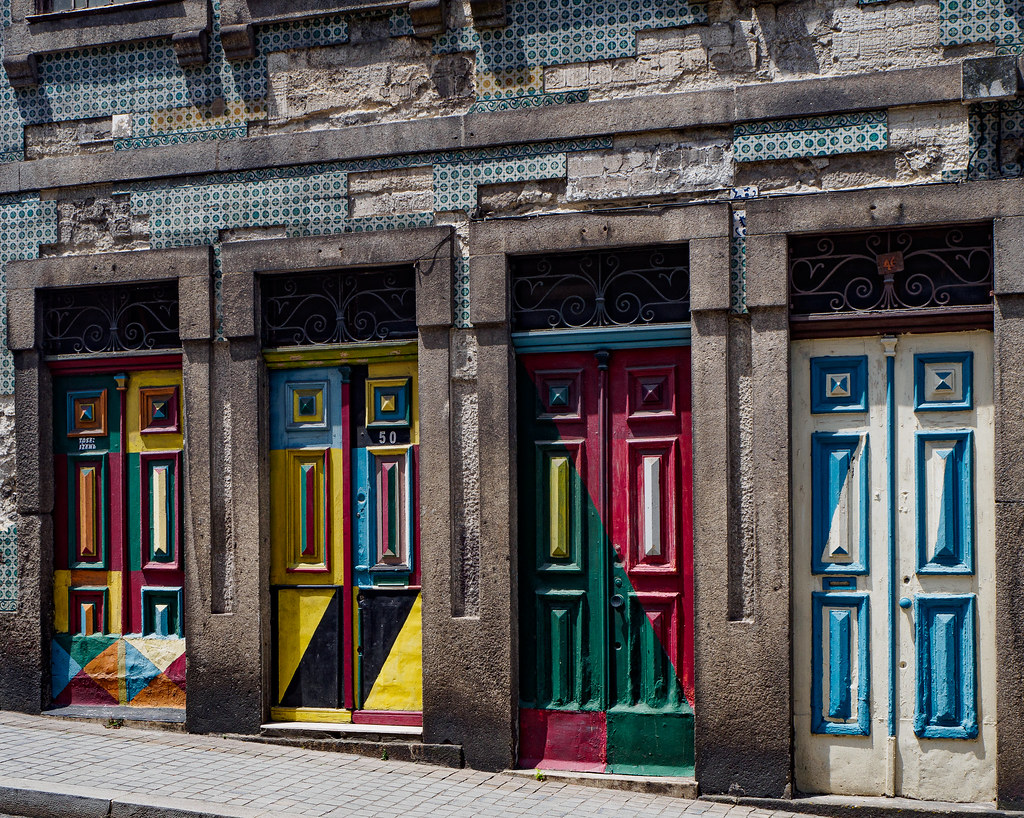